Some personal projects and select works from previous roles.

Simple apps I built for fun.

An application built for Relativity One administrators, to manage their clients, users, and workspaces. 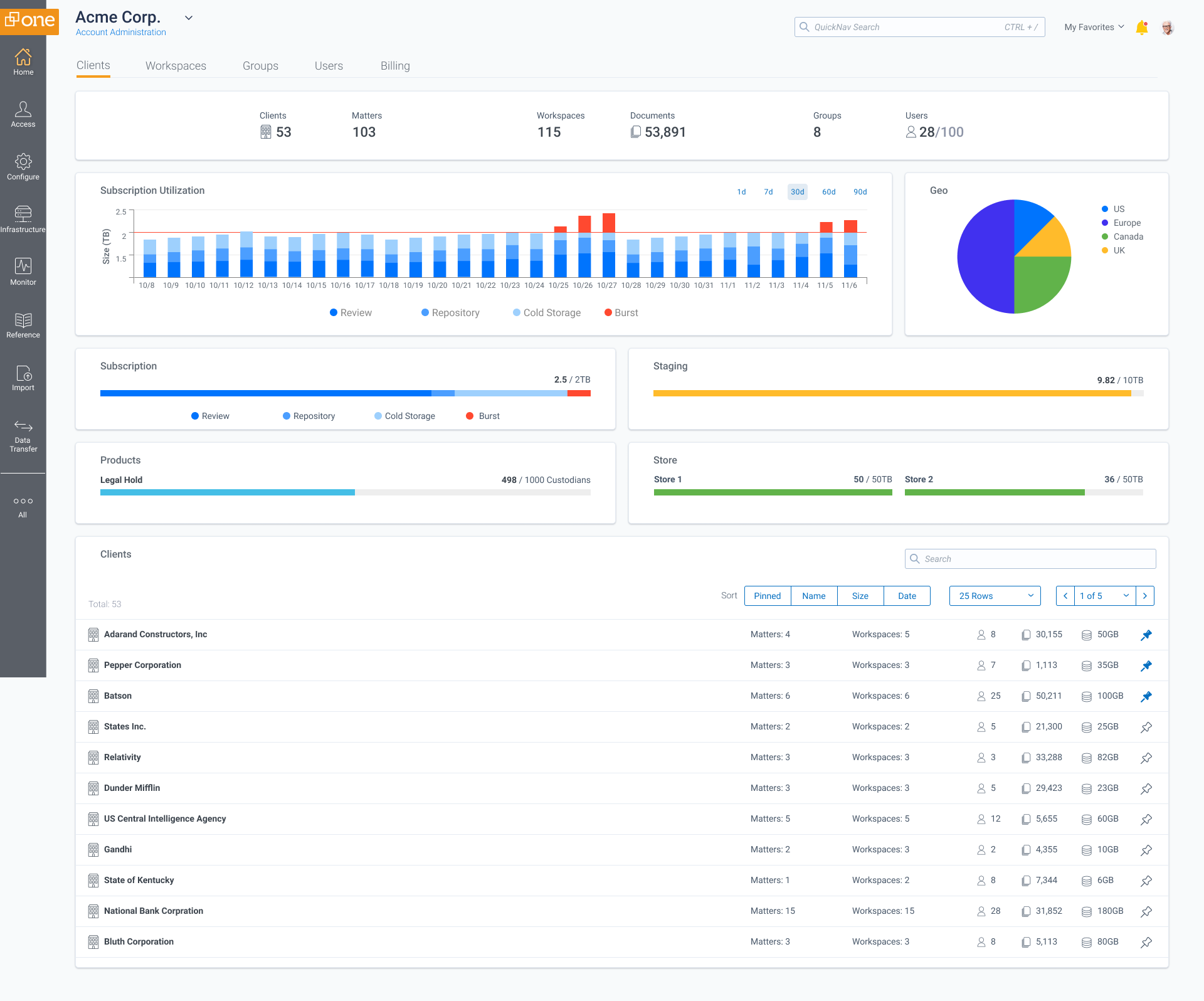 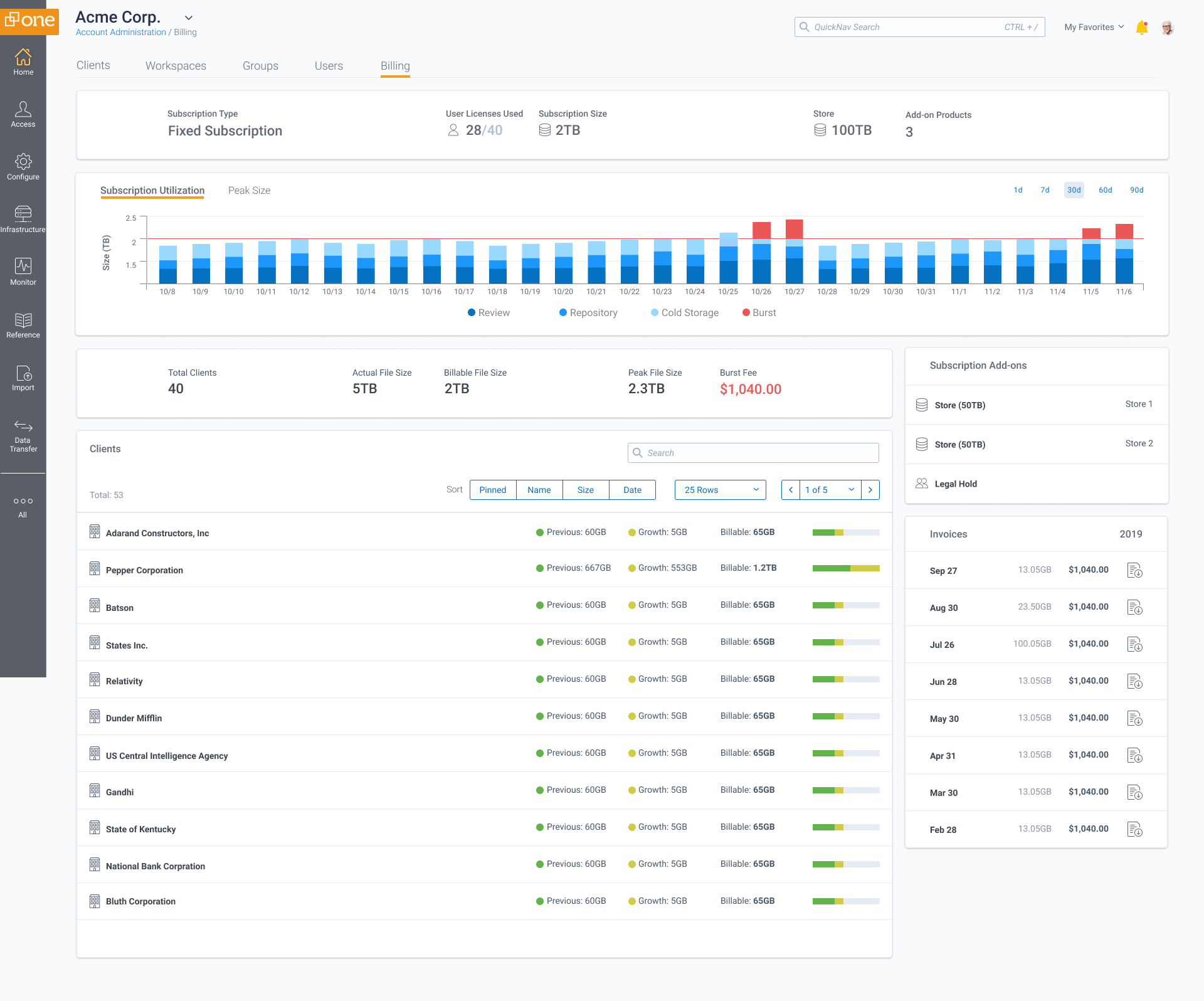 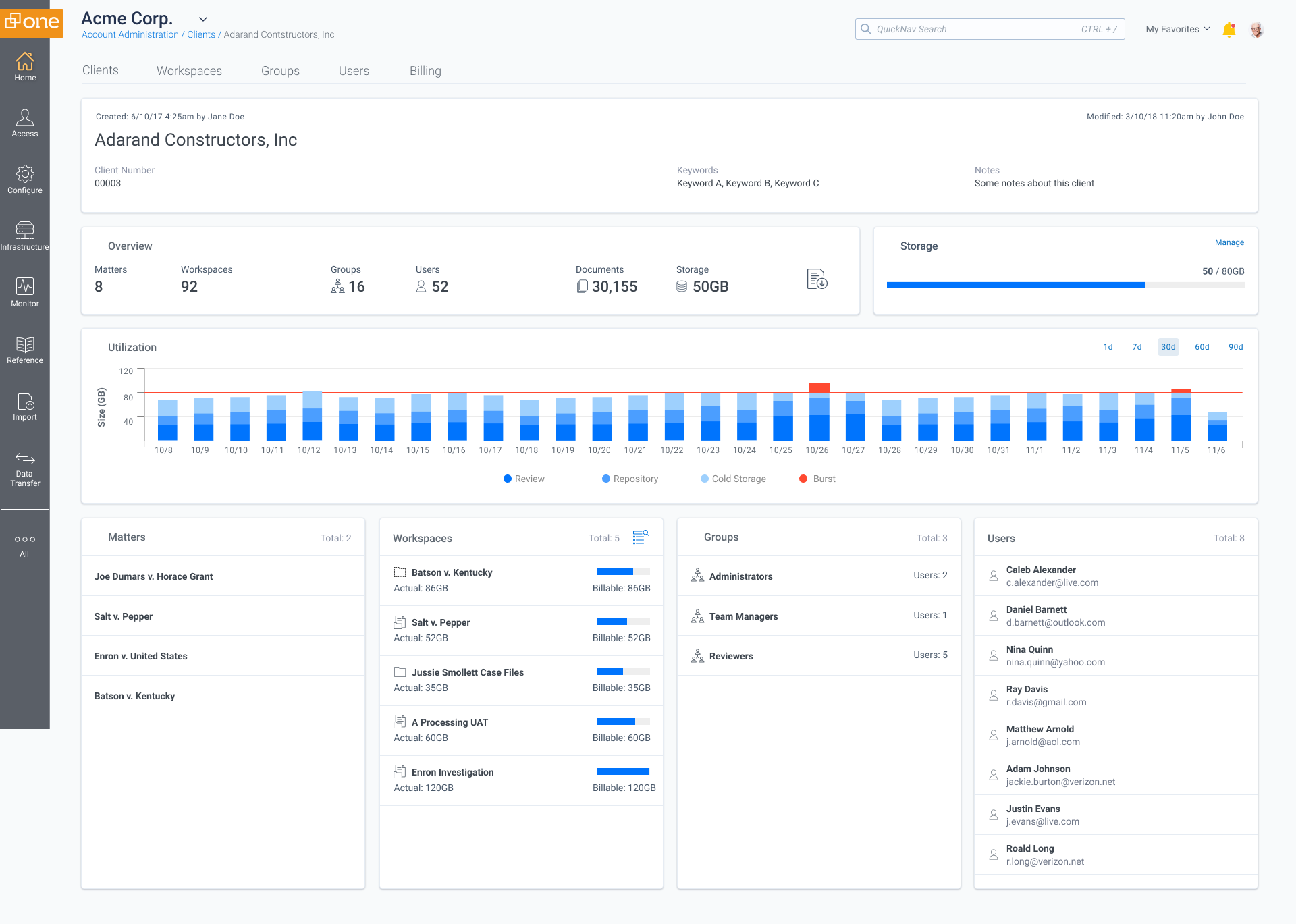 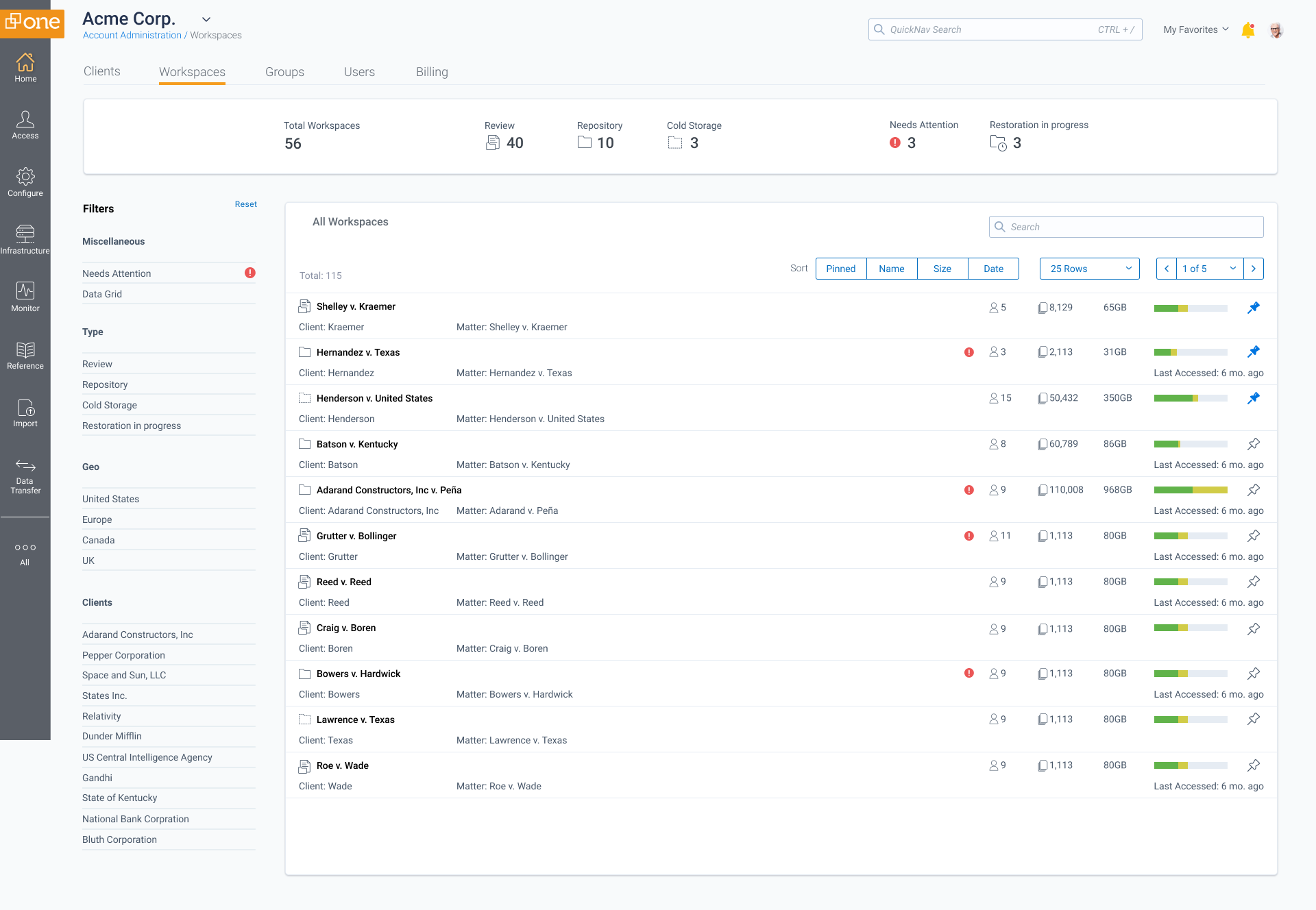 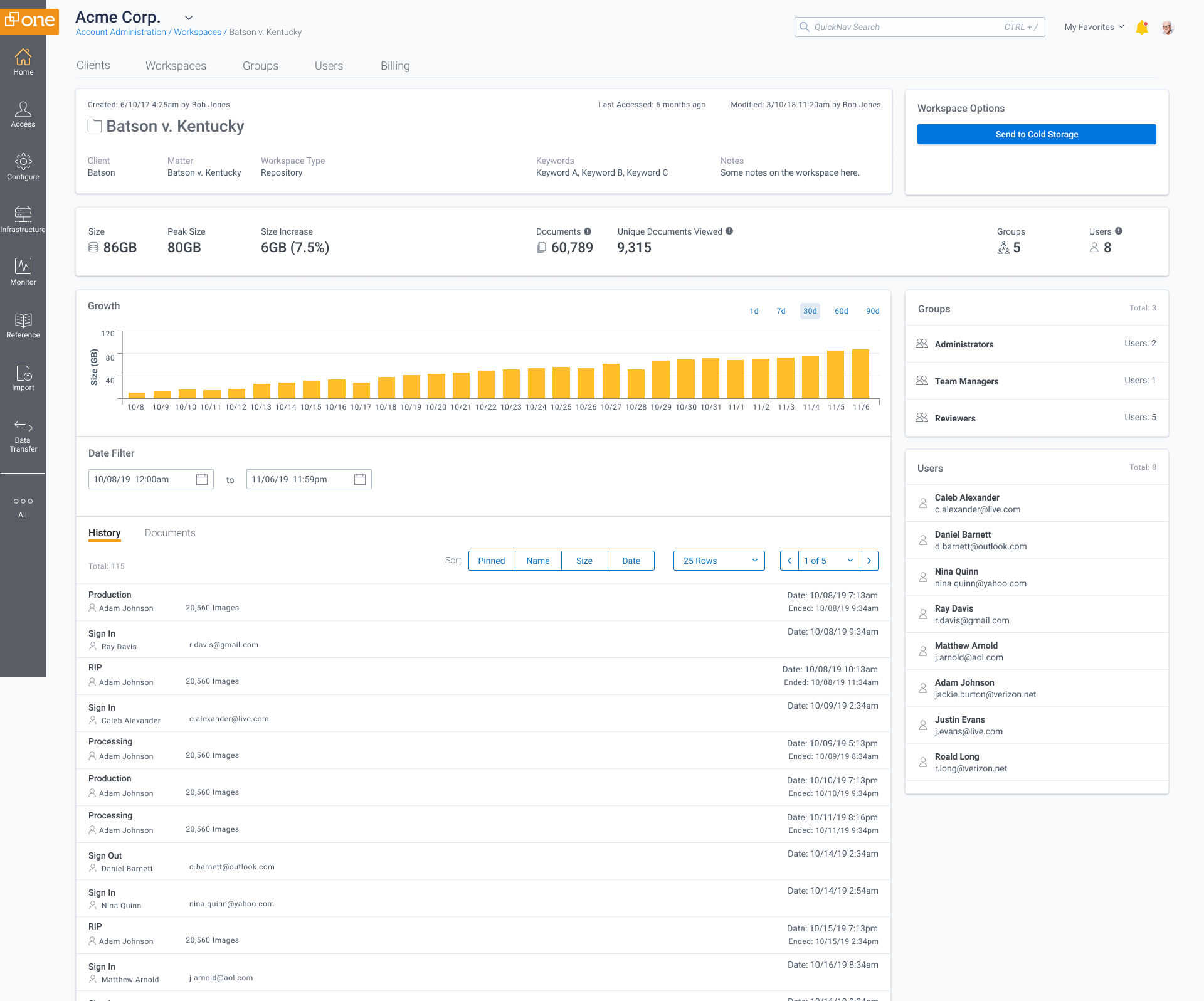 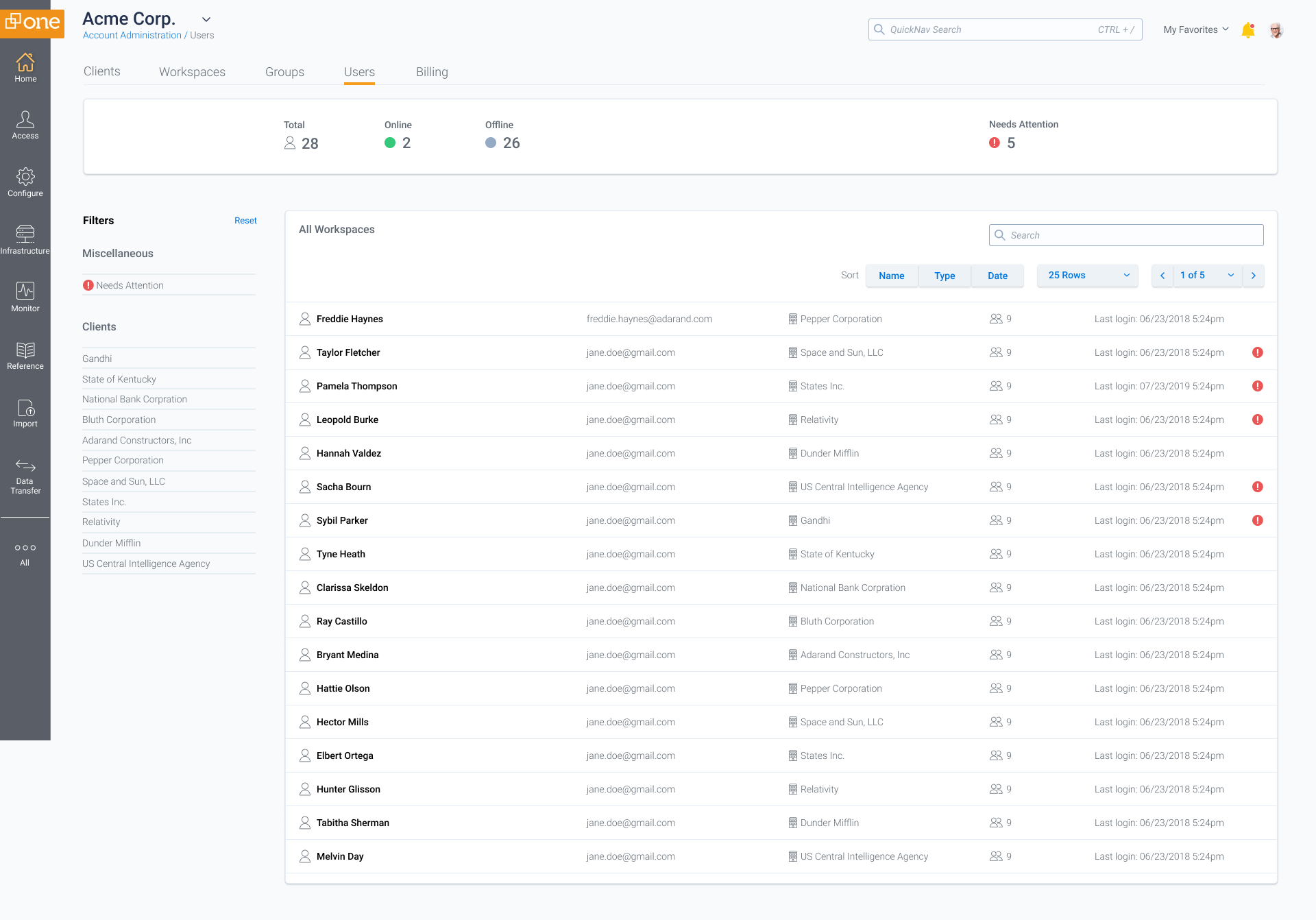 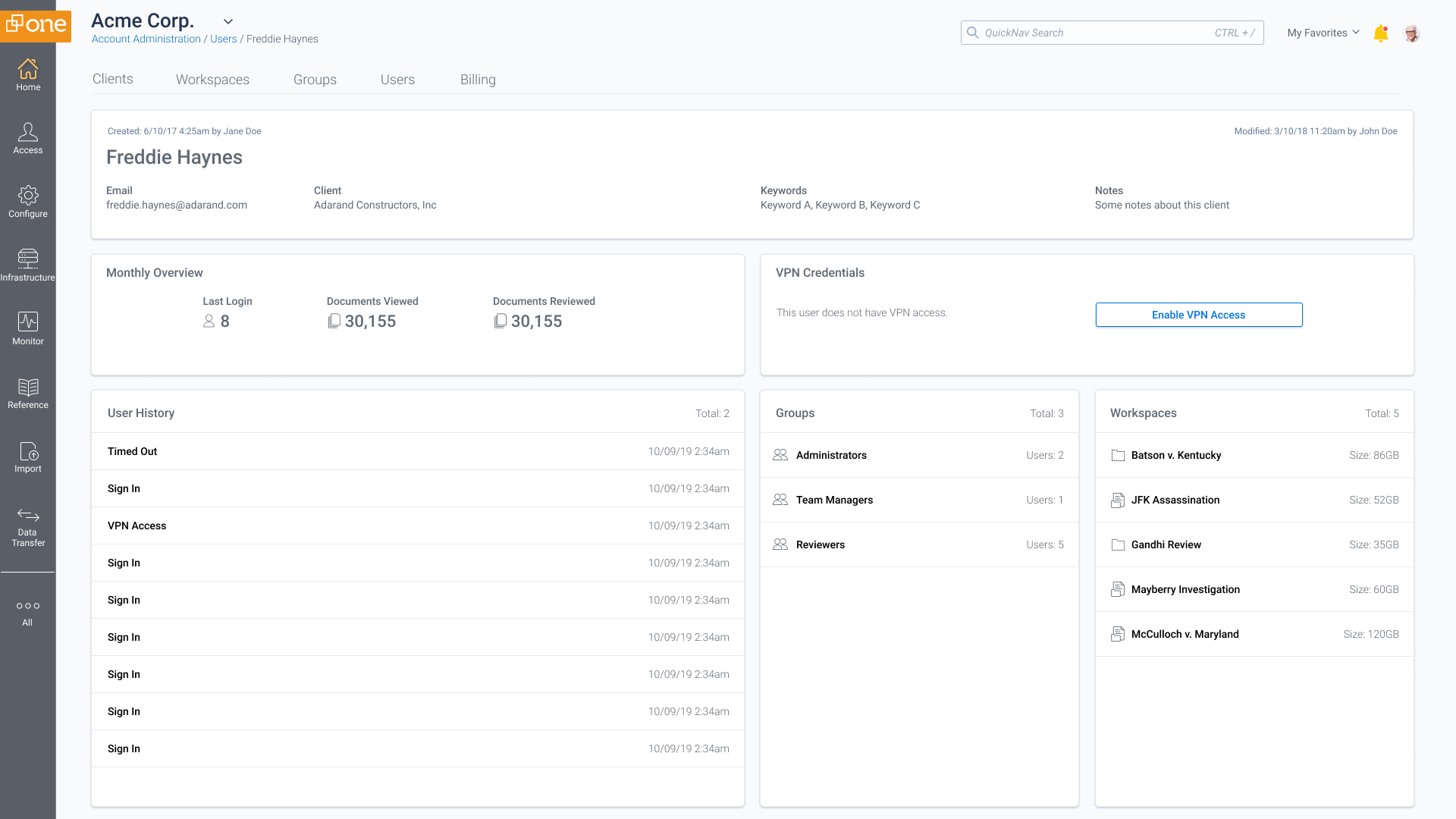 A monitoring tool used by the internal support and engineering team for tracking the status of Trading Technologies’ services, connections, hosts, and users. The application was built using AngularJS for the front-end and Python for the back-end. 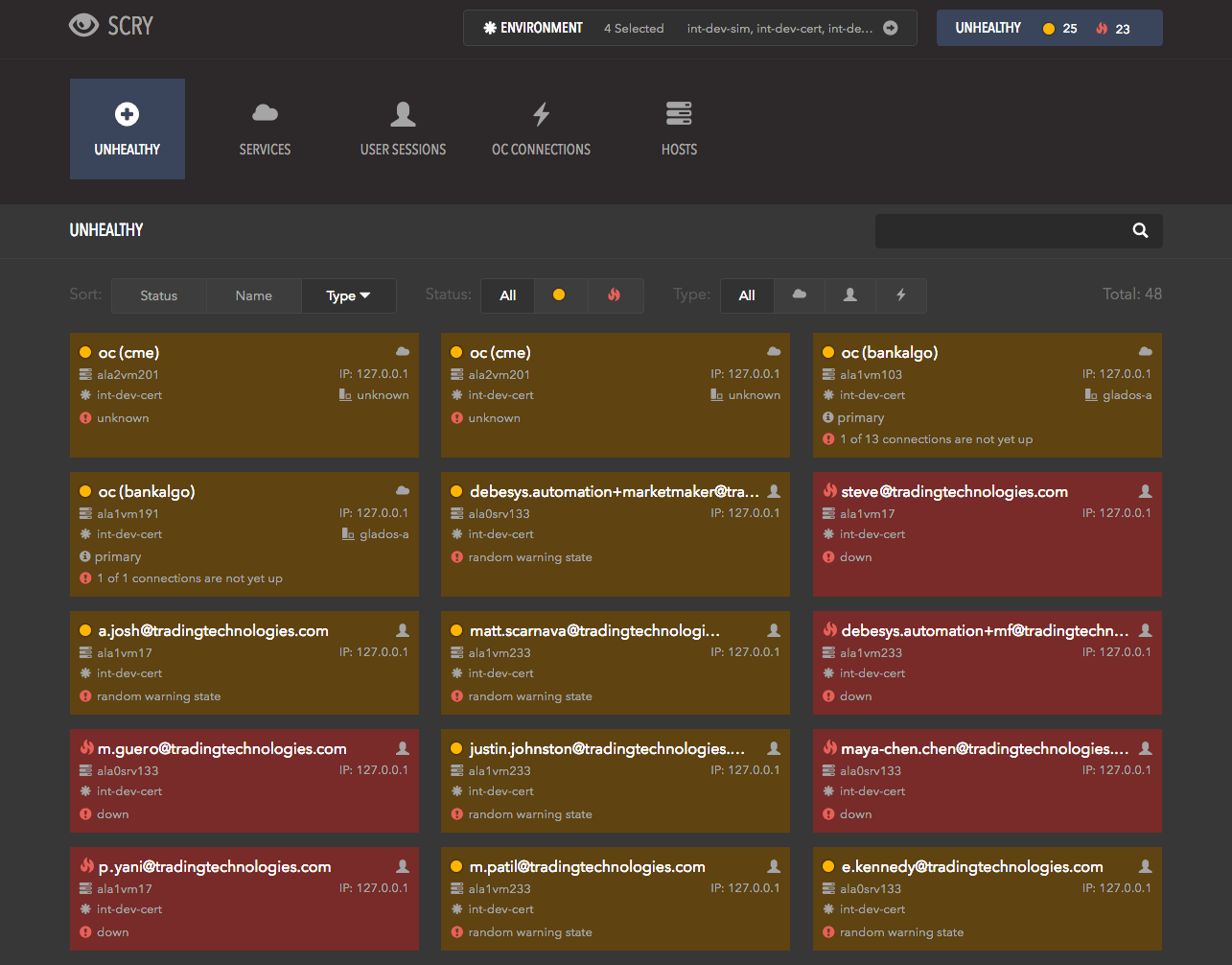 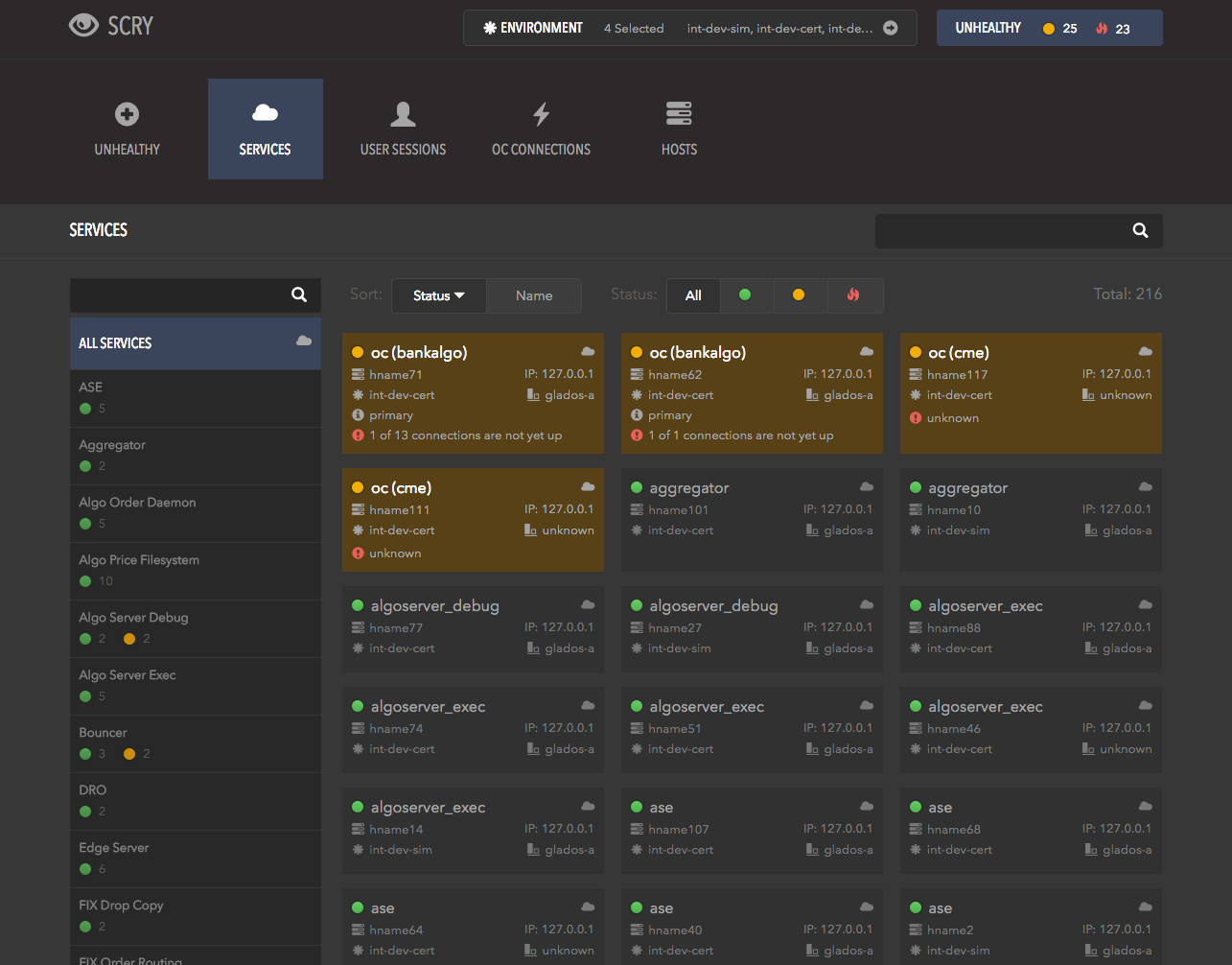 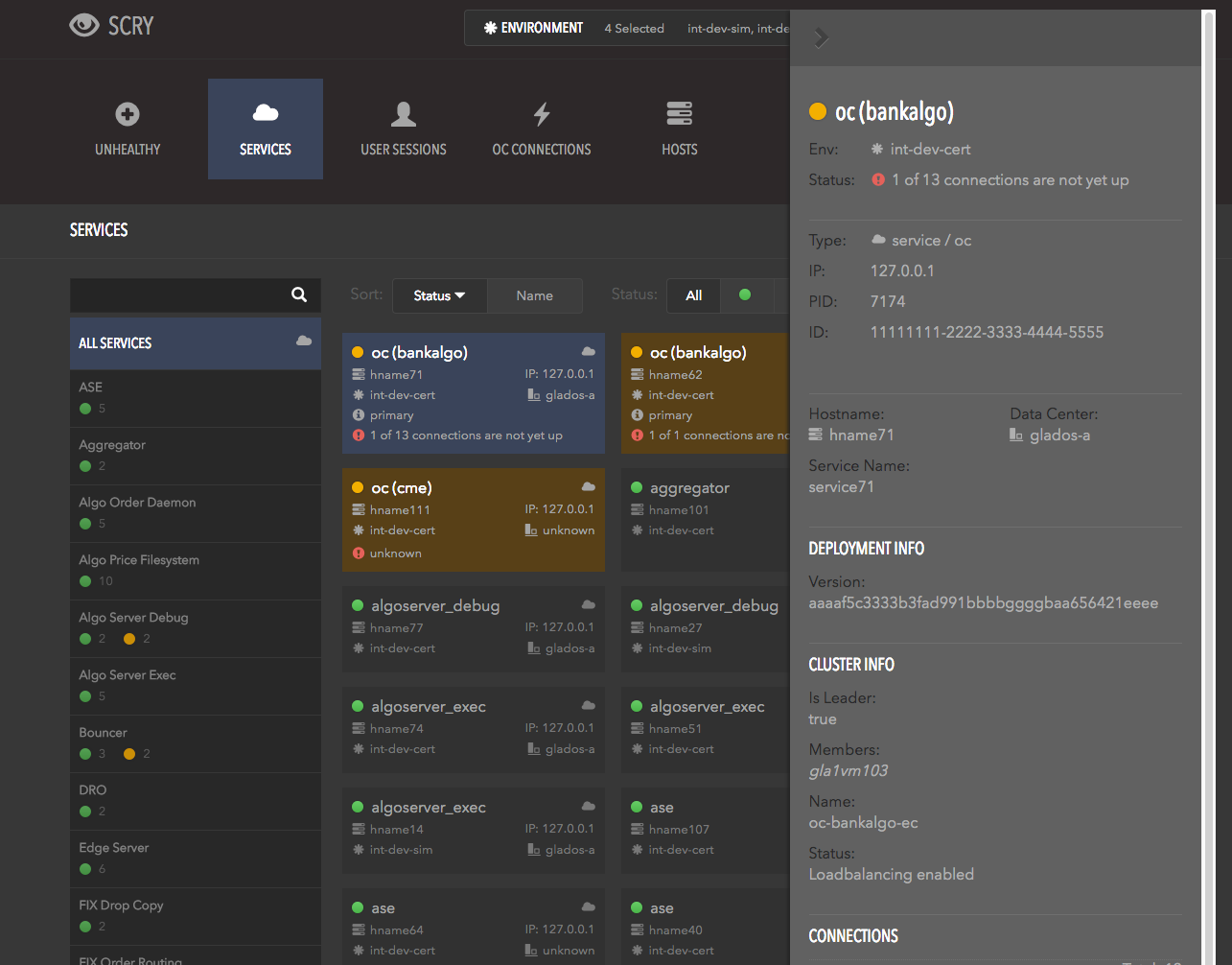 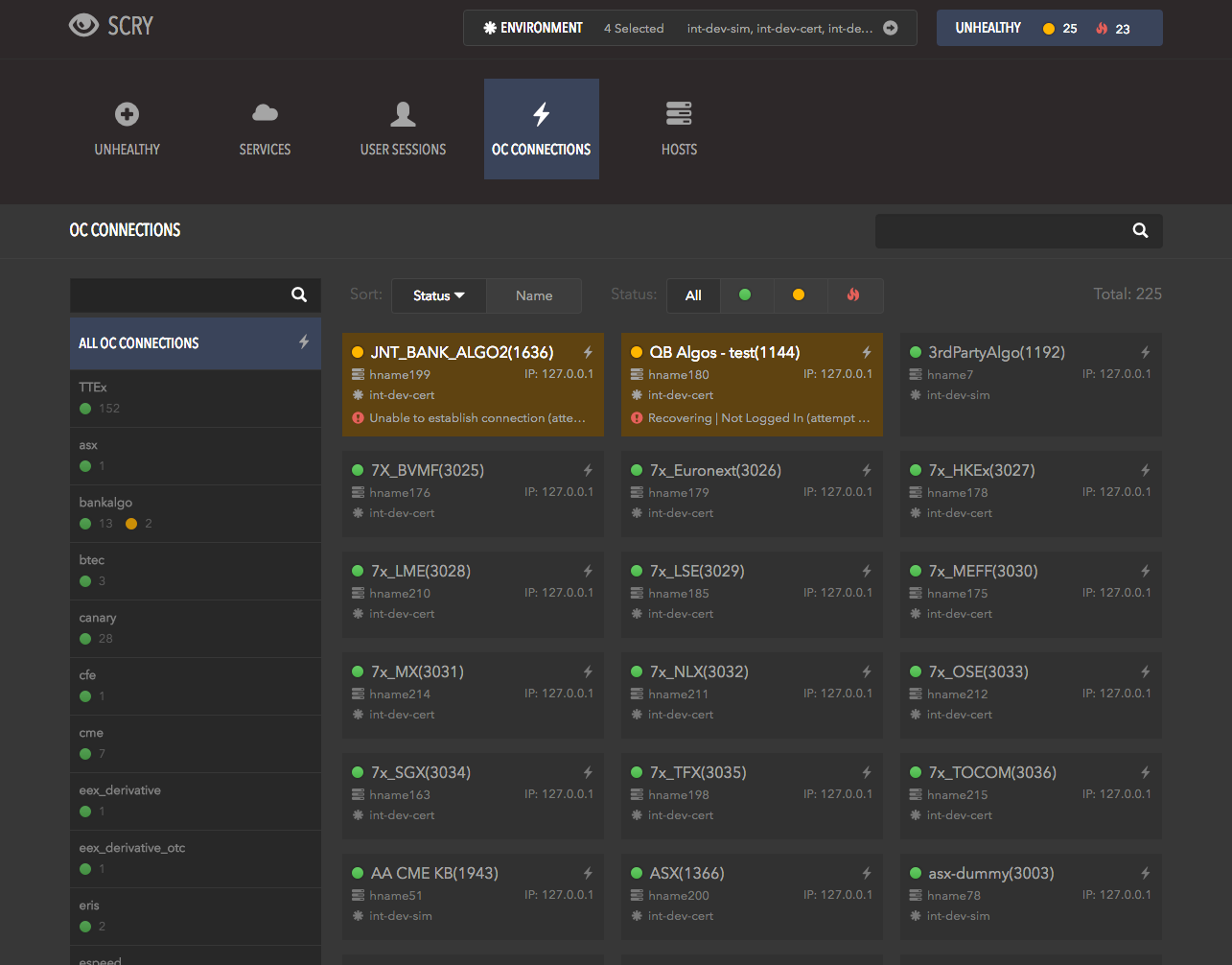 The main authentication for all Trading Technologies’ applications. The front-end was built using KnockoutJS and JQuery. 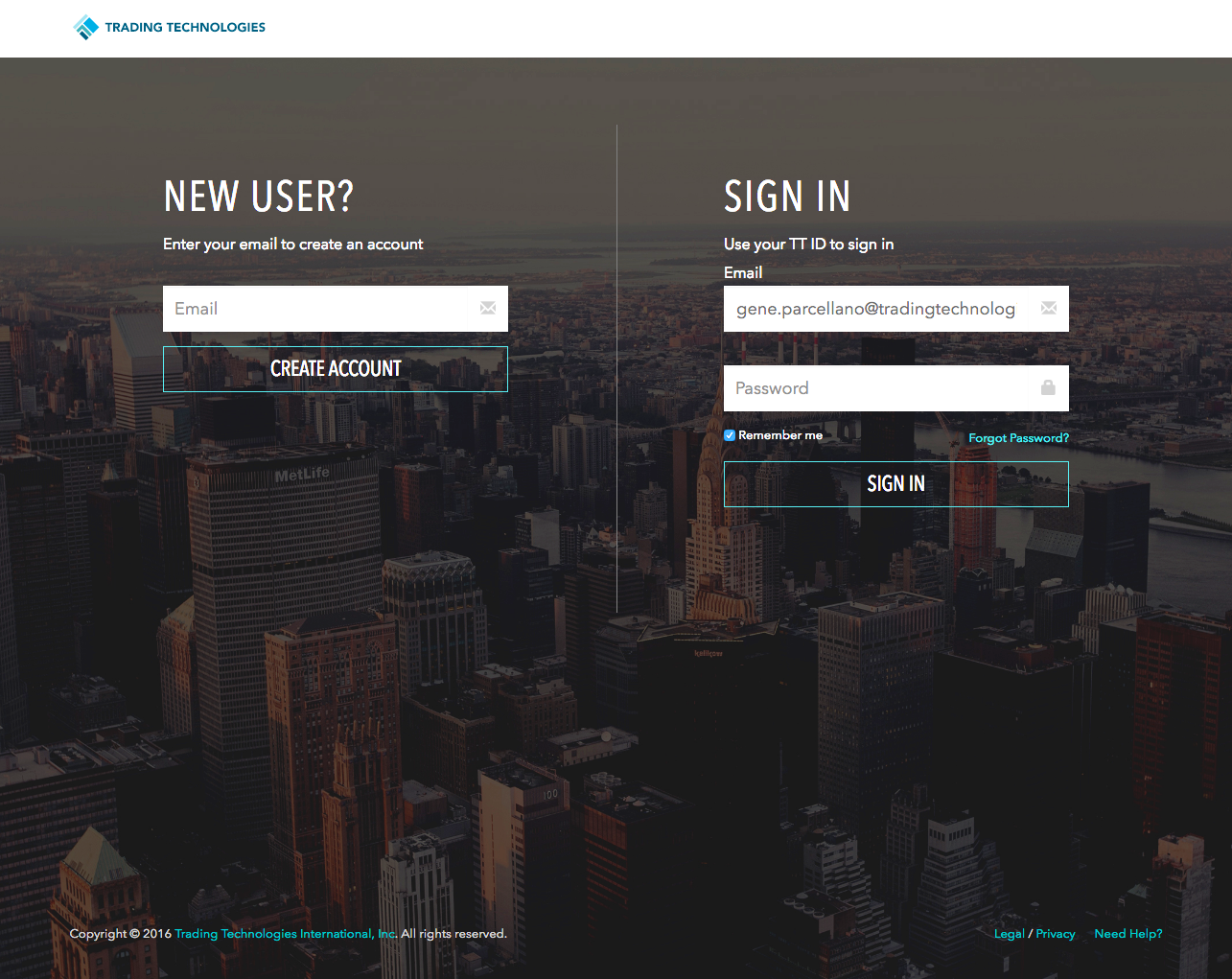 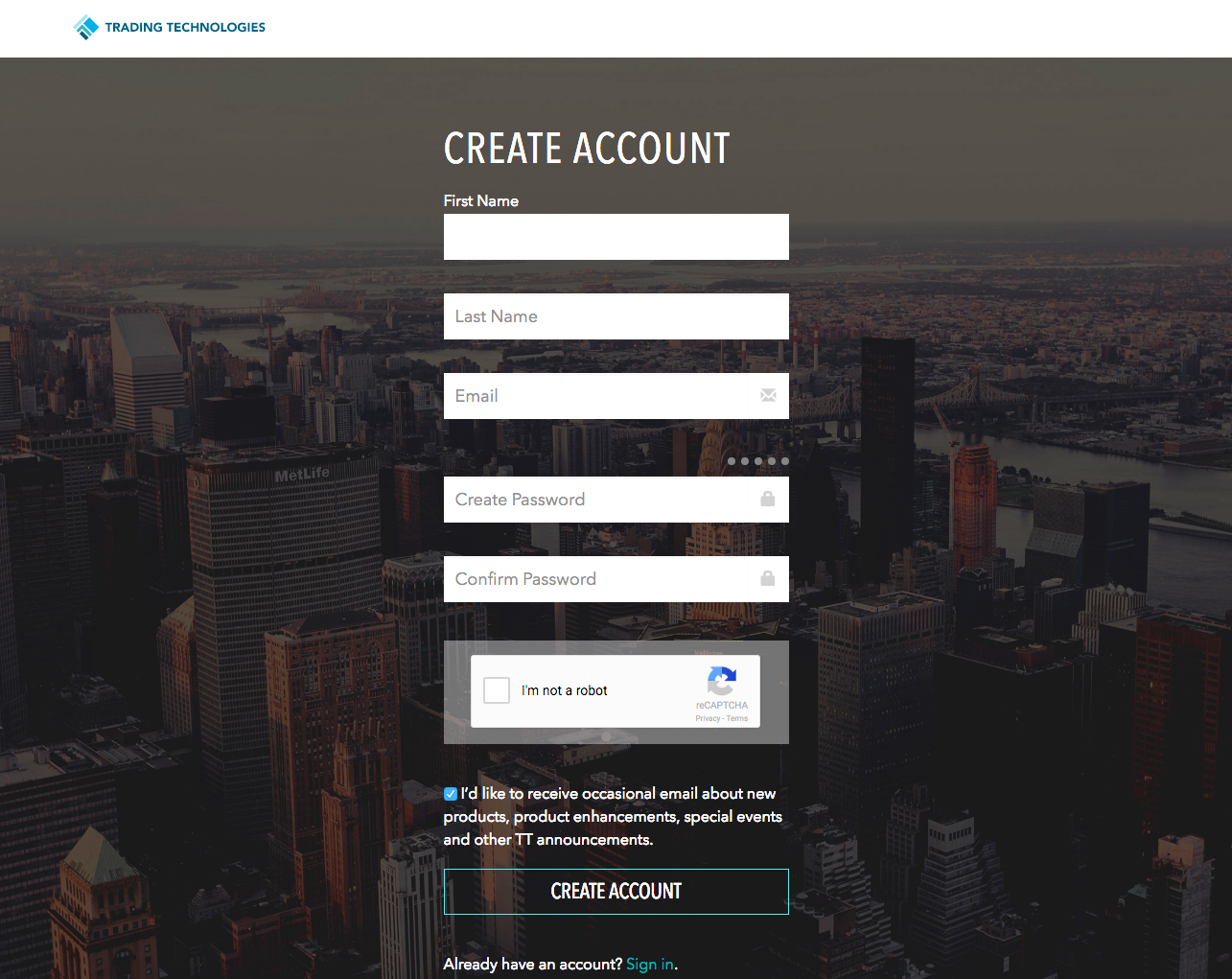 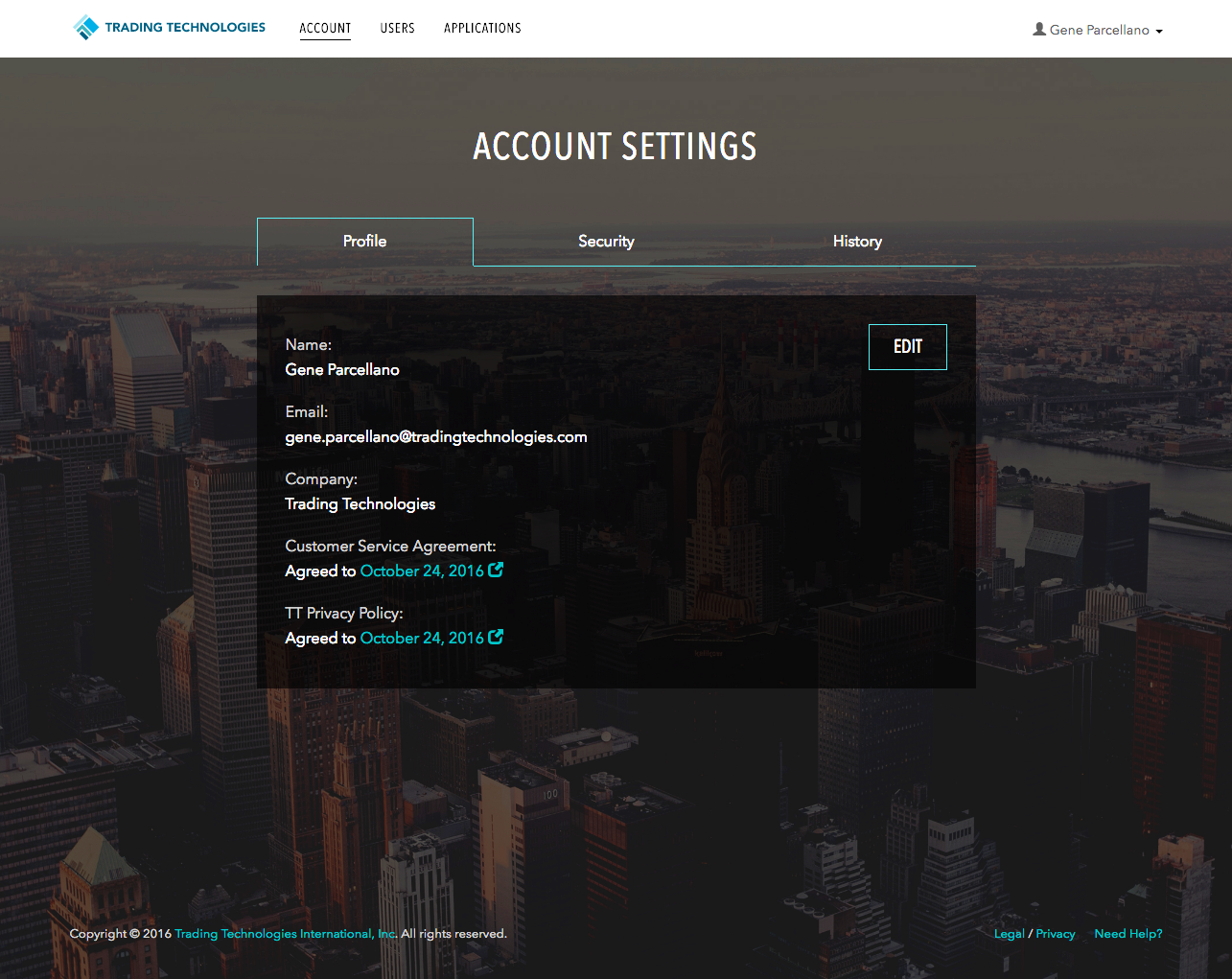 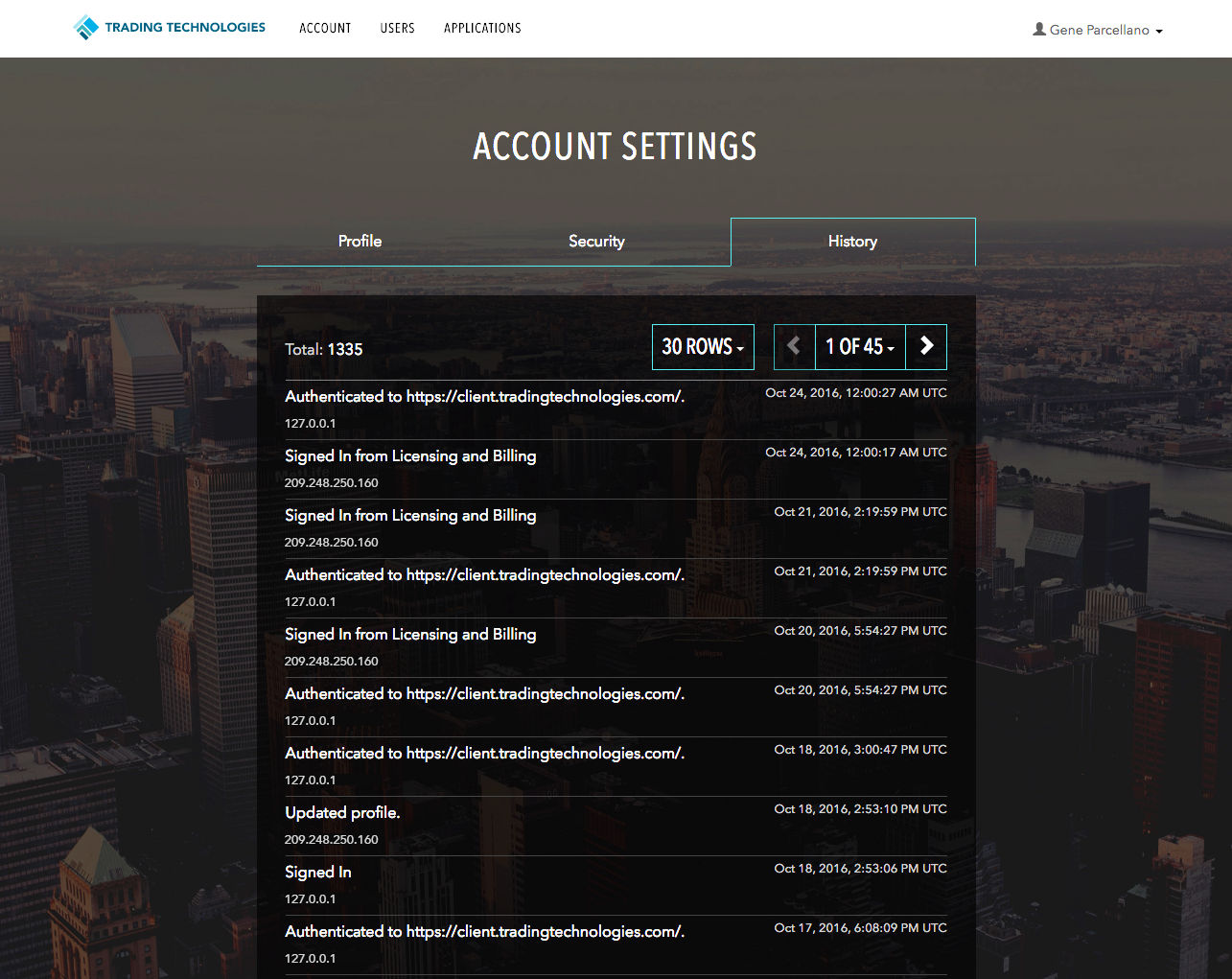 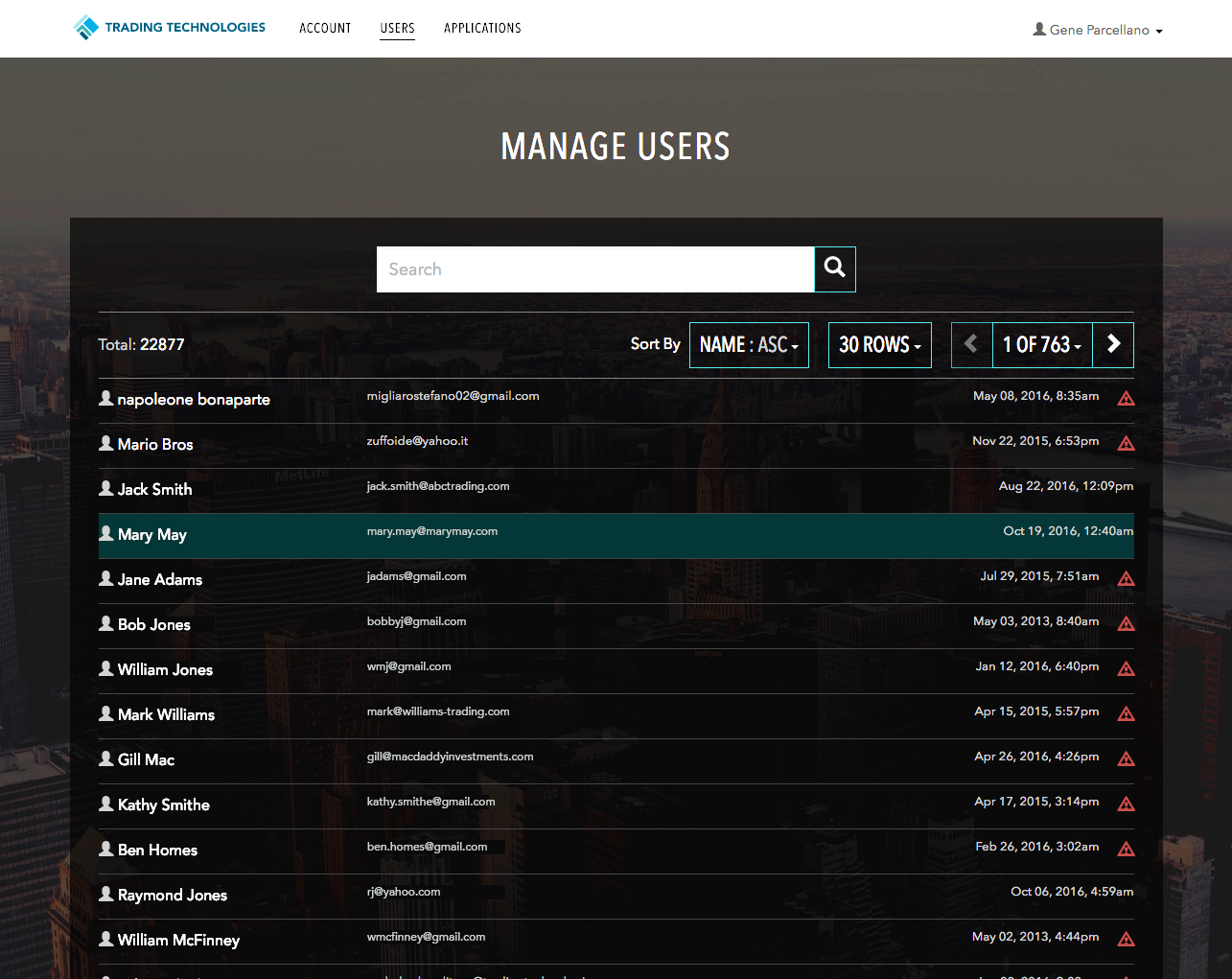 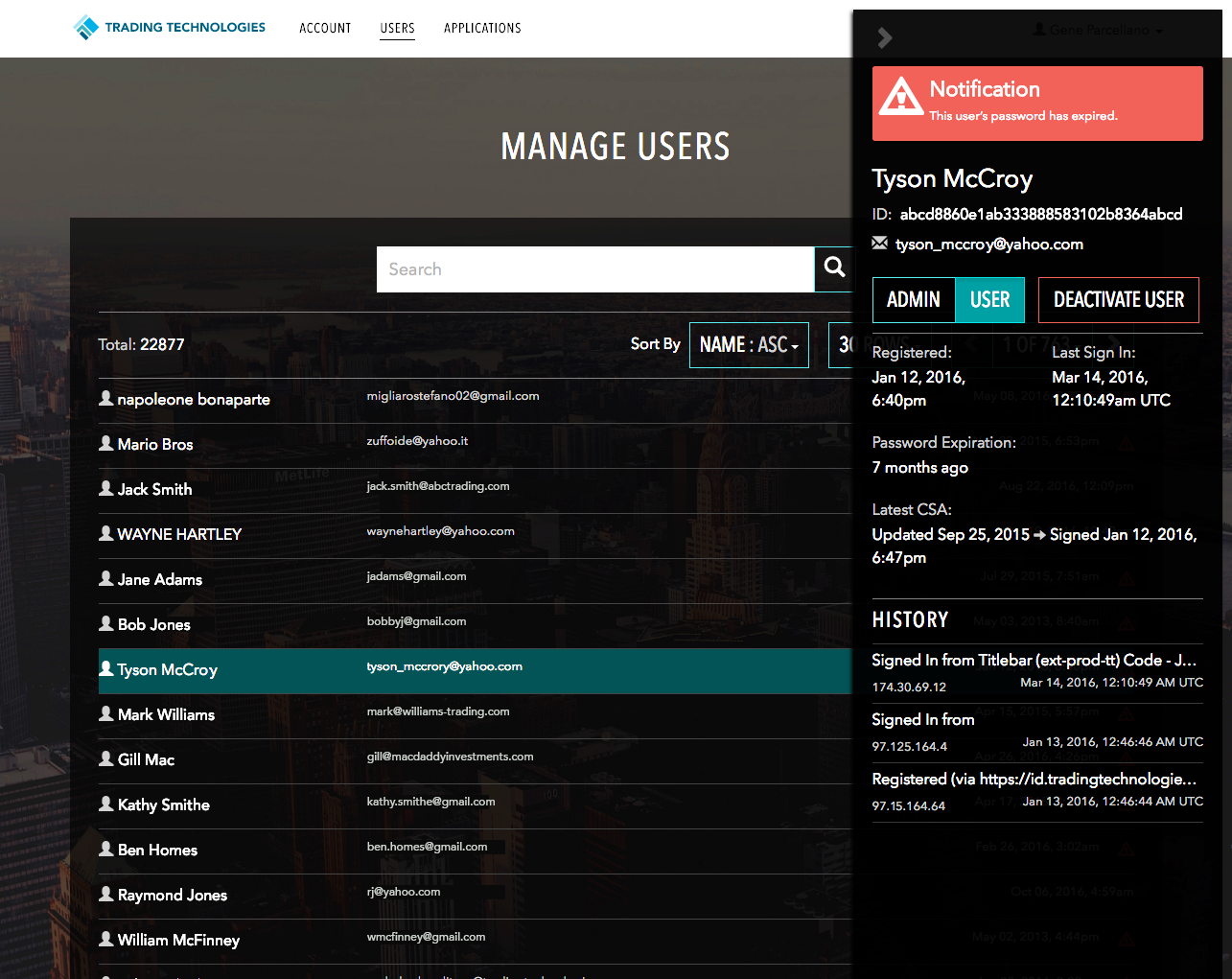 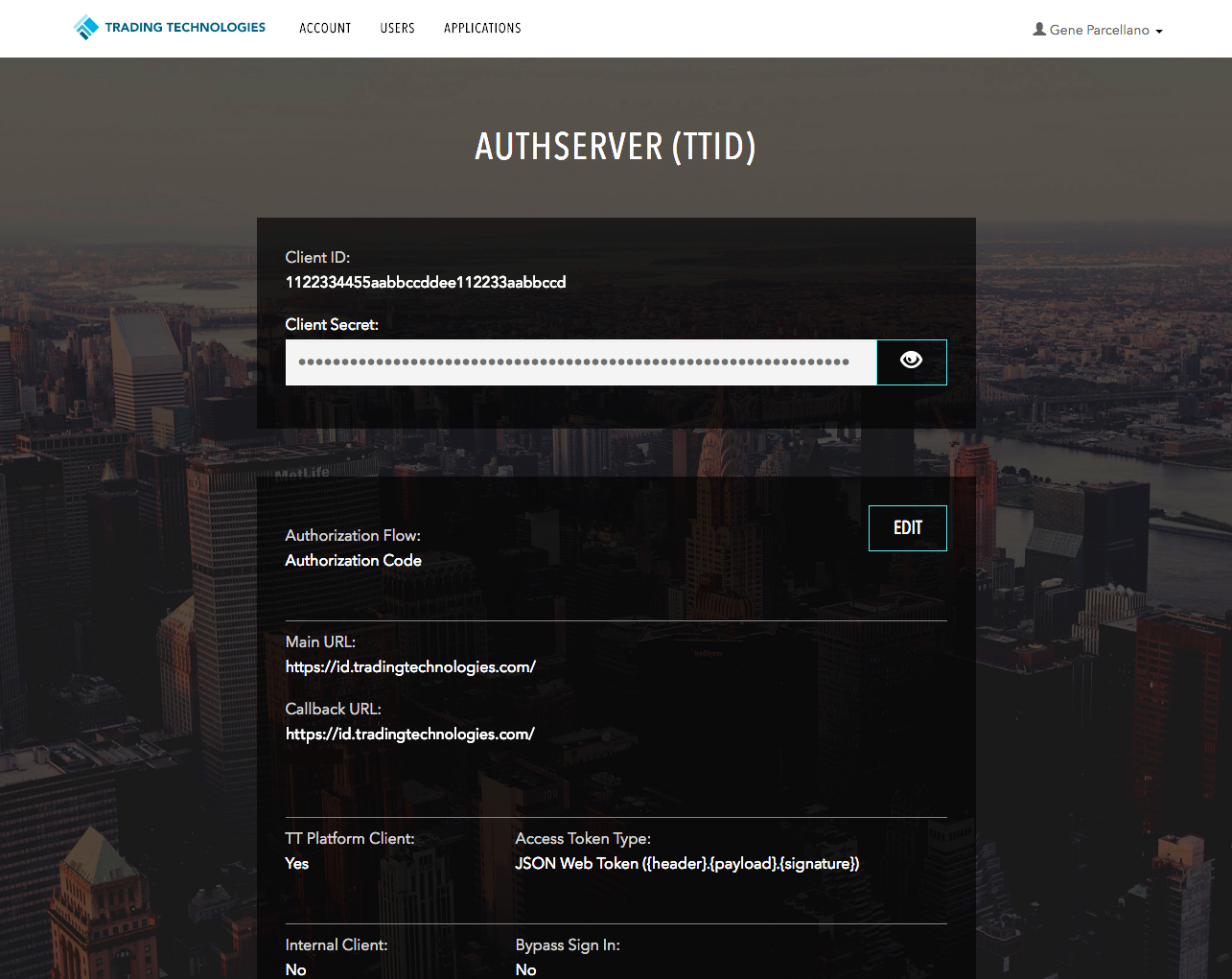 An application I designed and built for organizing photos into folders, according to the date they were taken. This is a Mac OS desktop app, built using Electron. 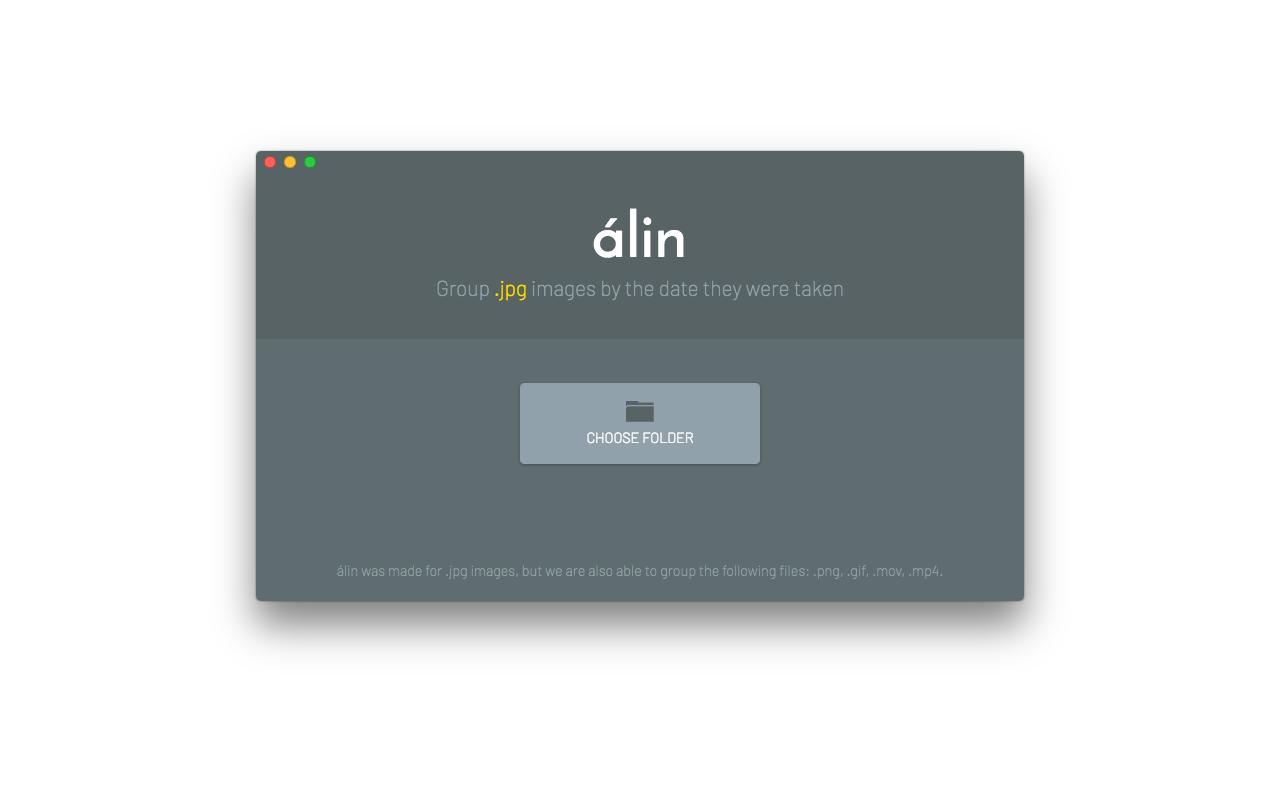 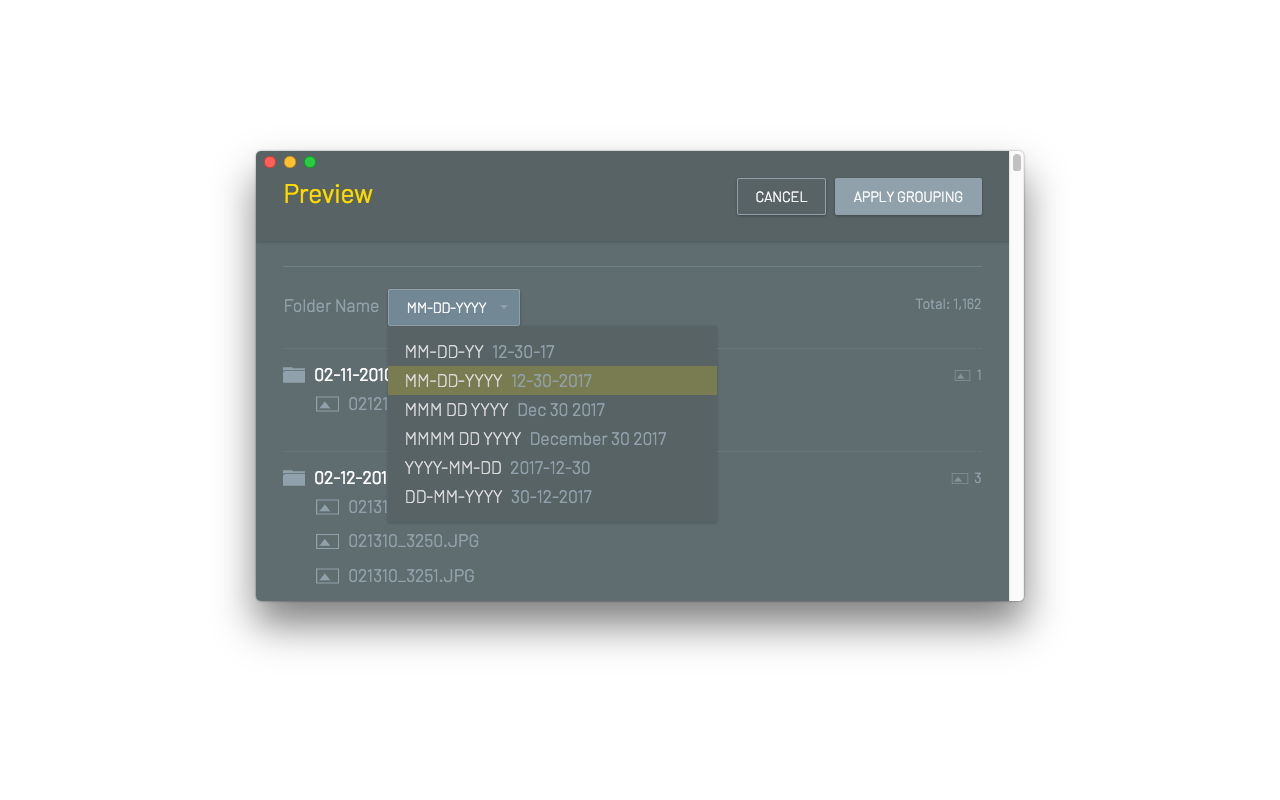 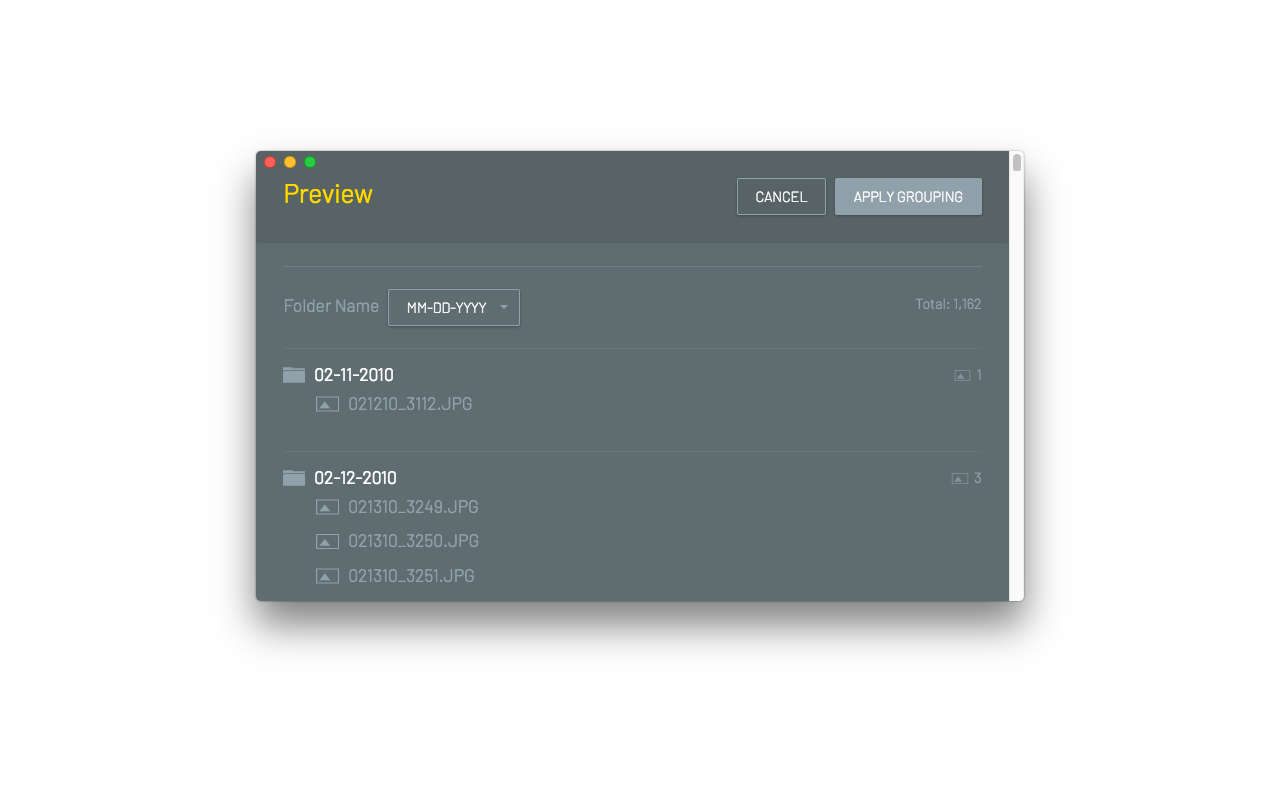 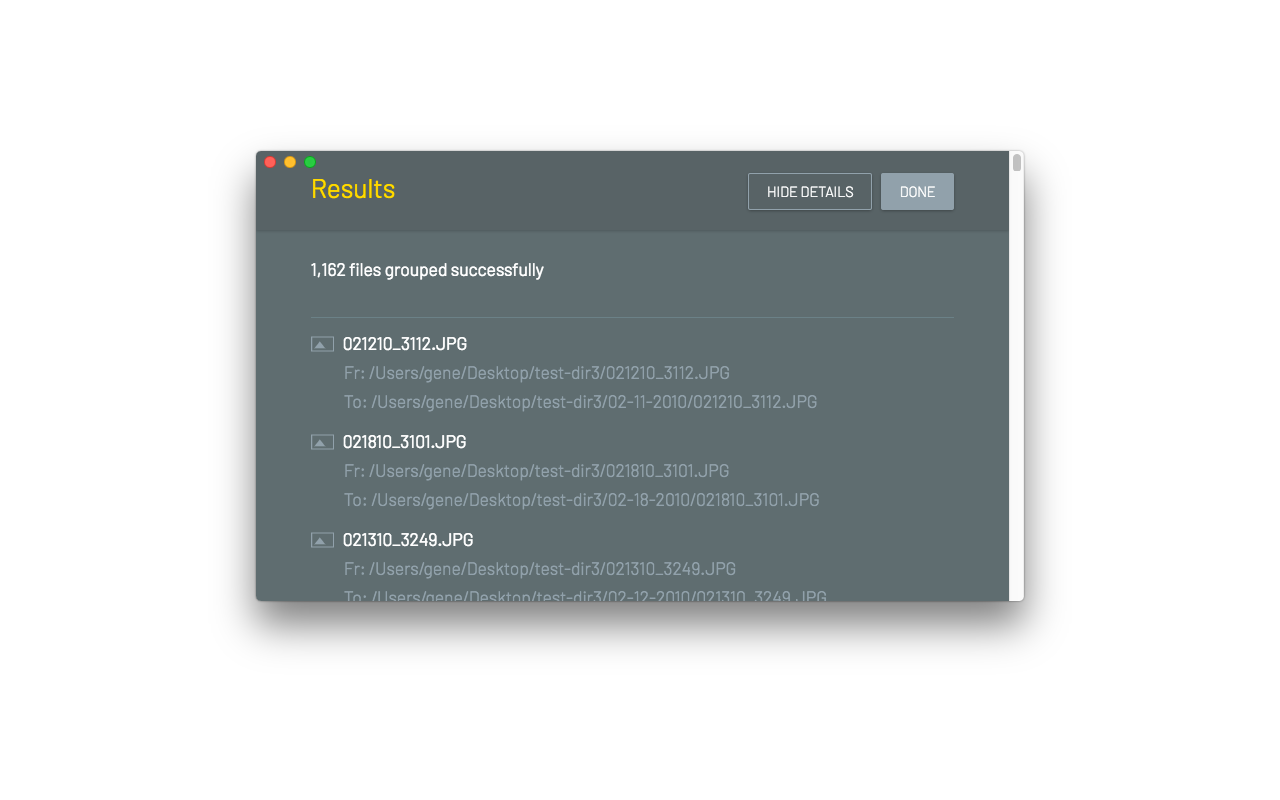 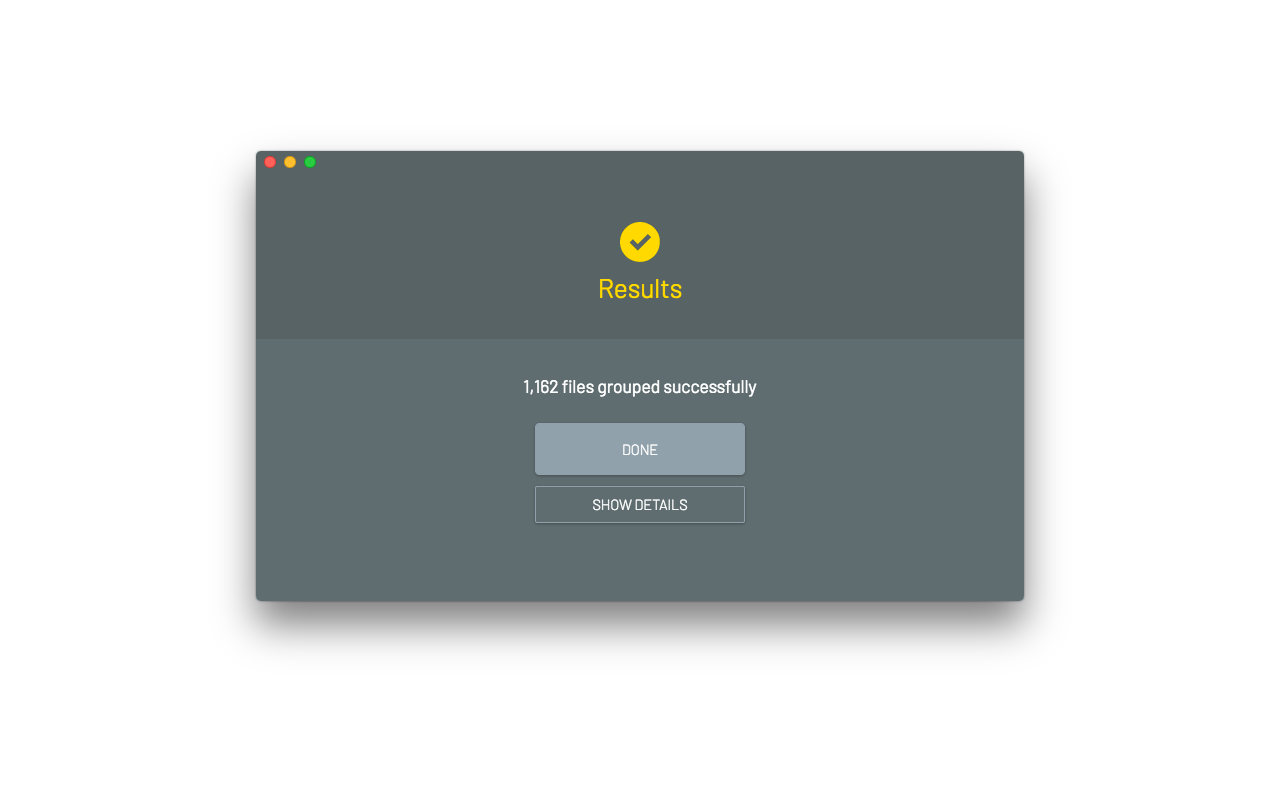 An application used by a team of realtors to track and manage their portfolio of properties. The front-end prototype was built using jQuery. 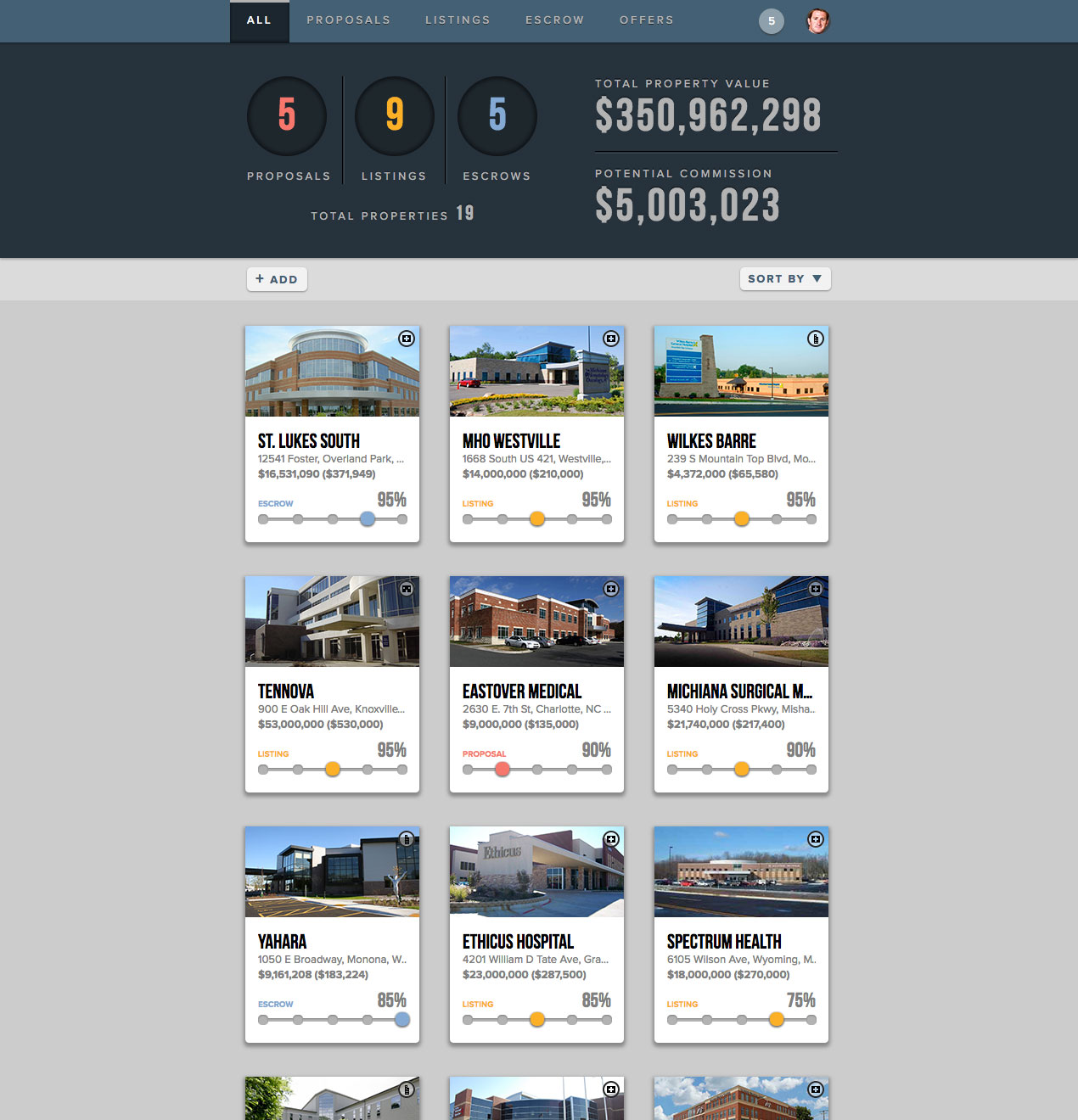 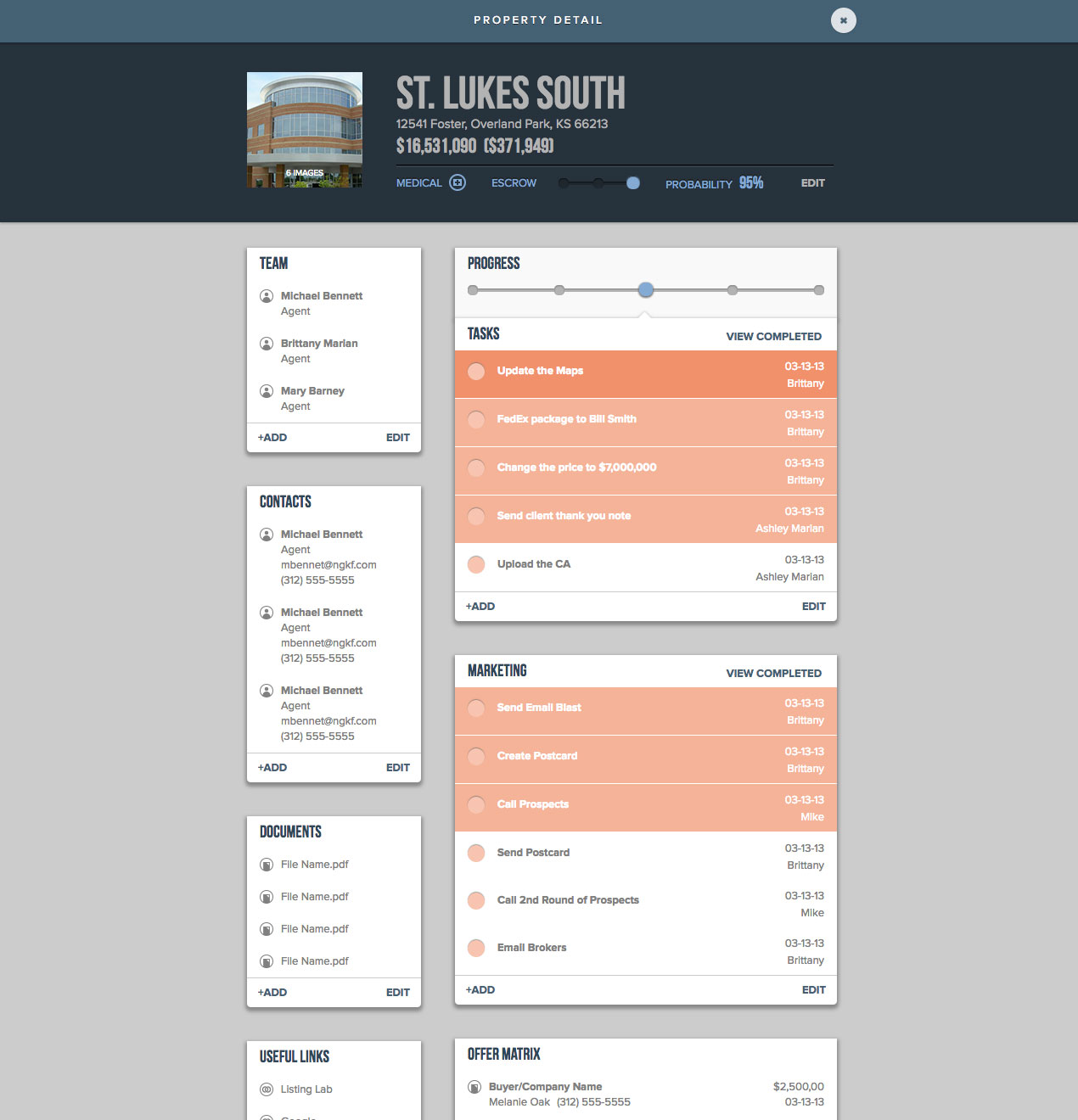 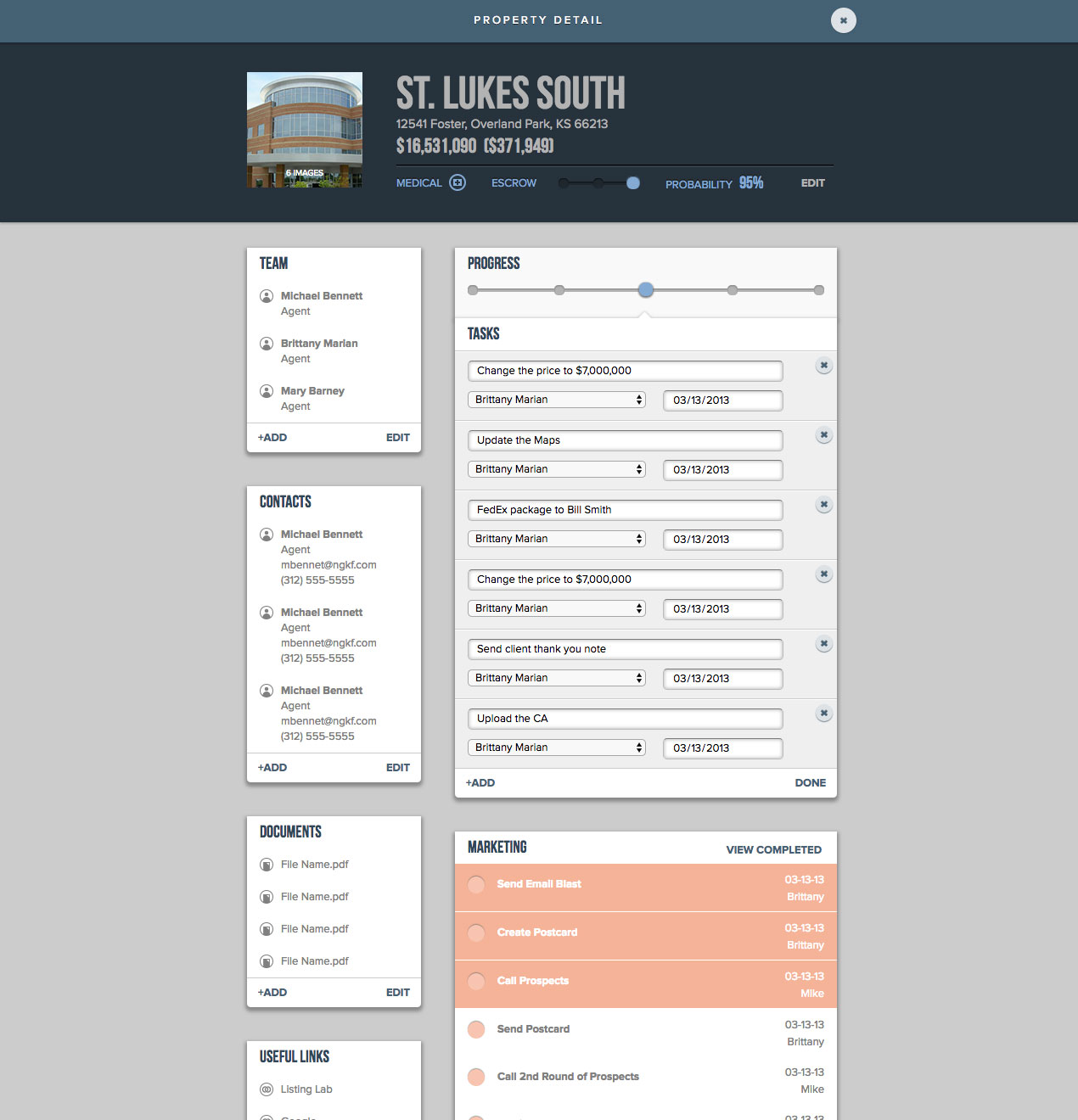 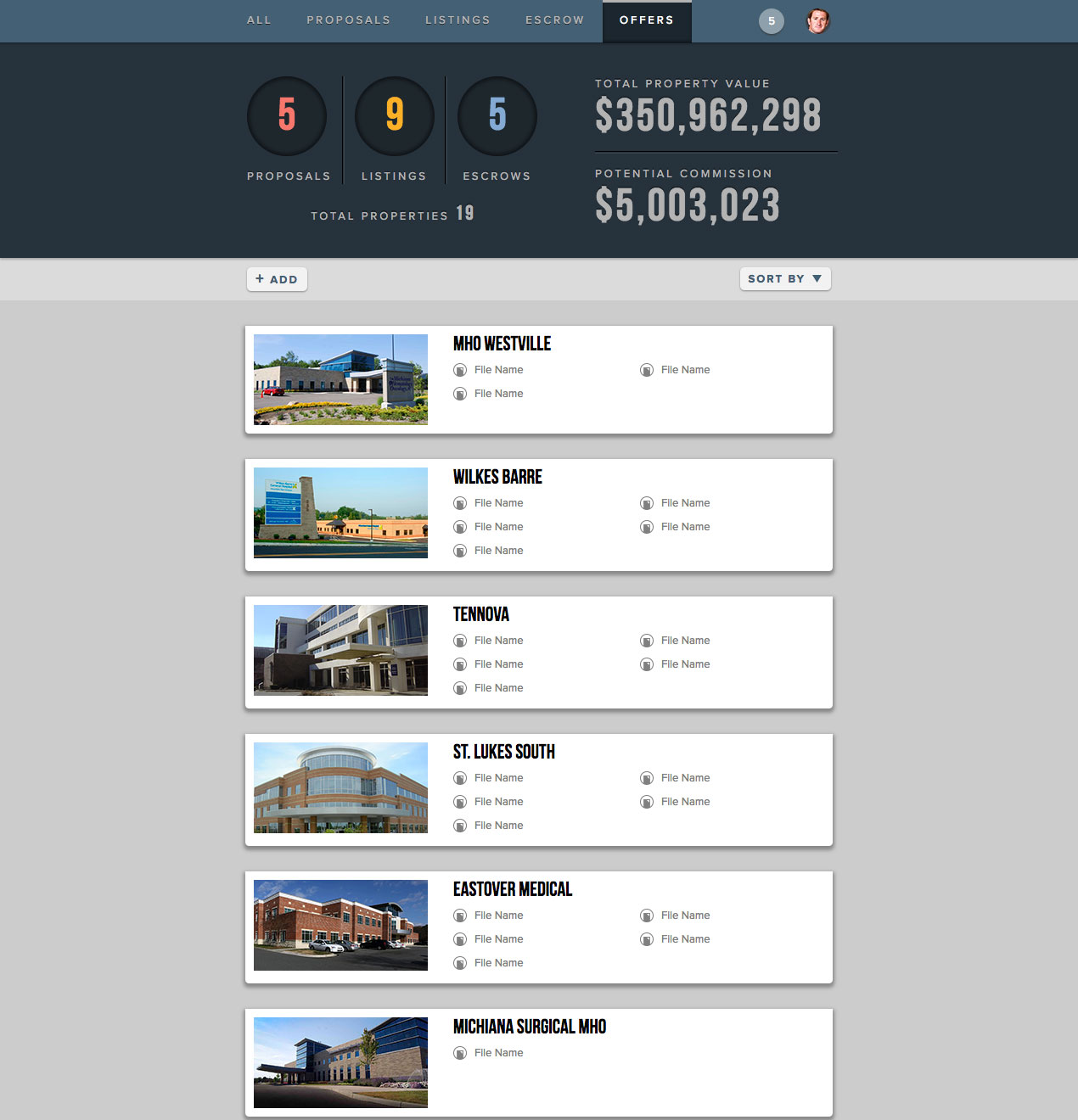 A simple tip calculator for Android devices. The app was built using web front-end, and the Android app was generated using Phone Gap. 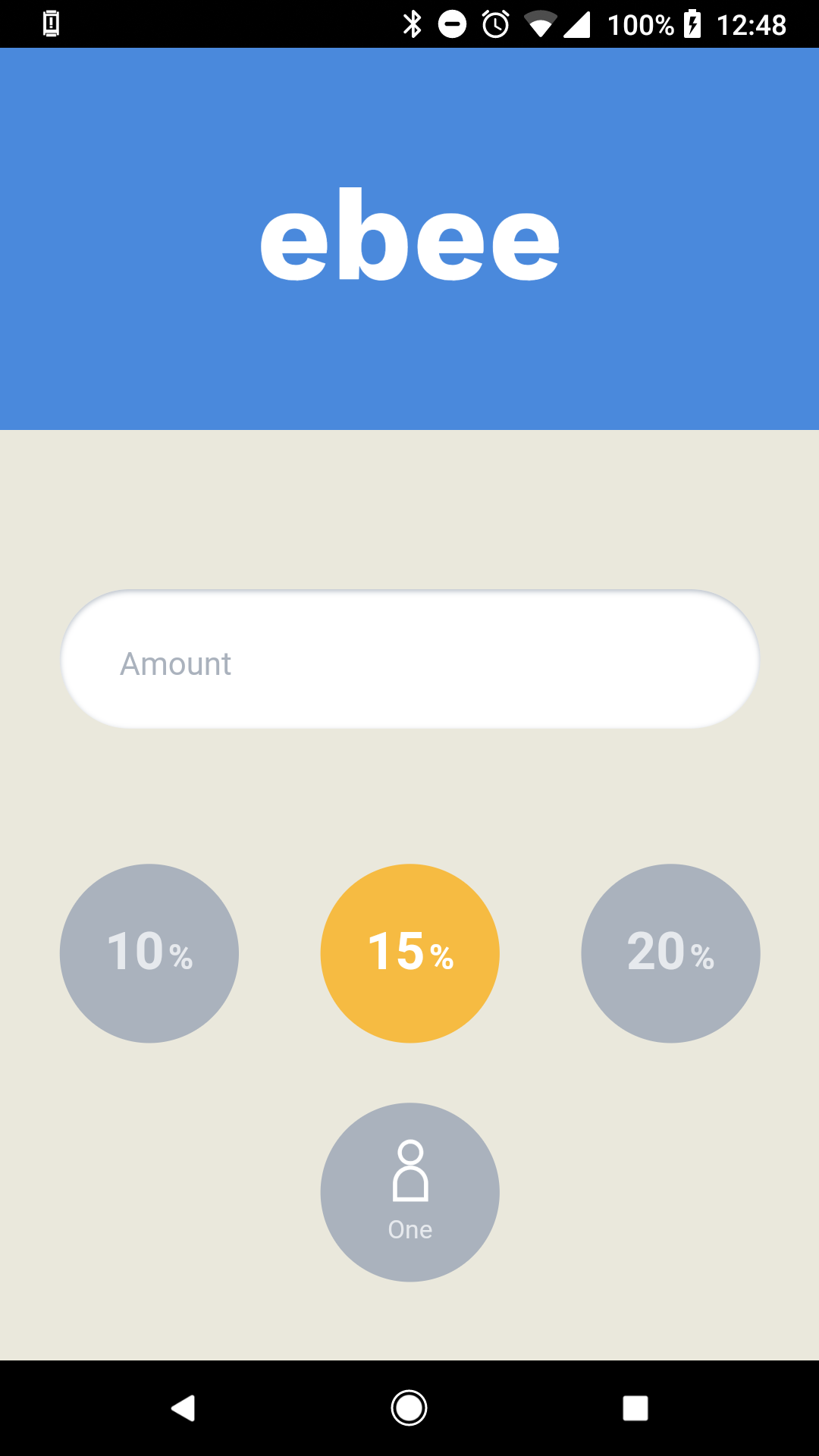 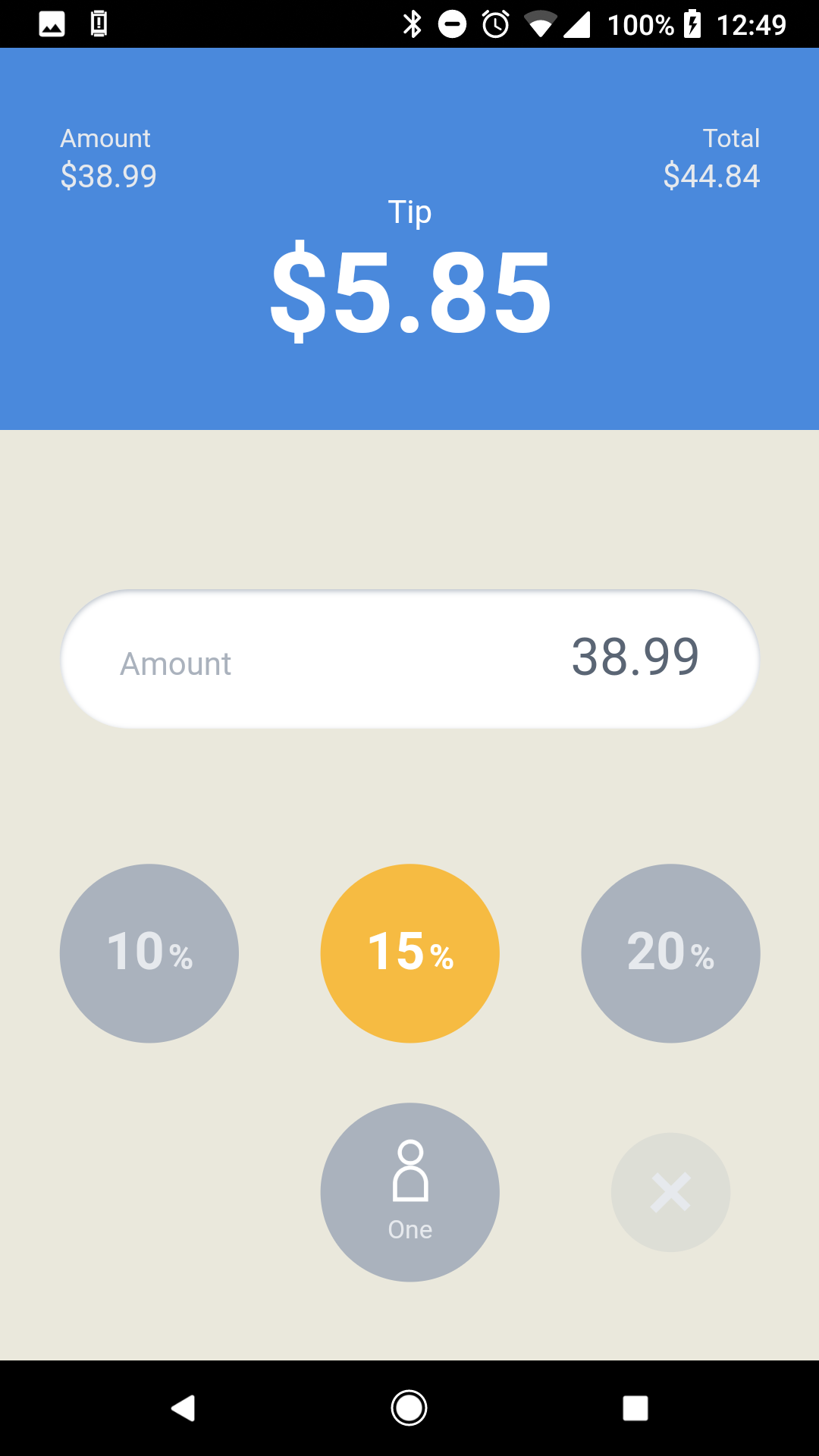 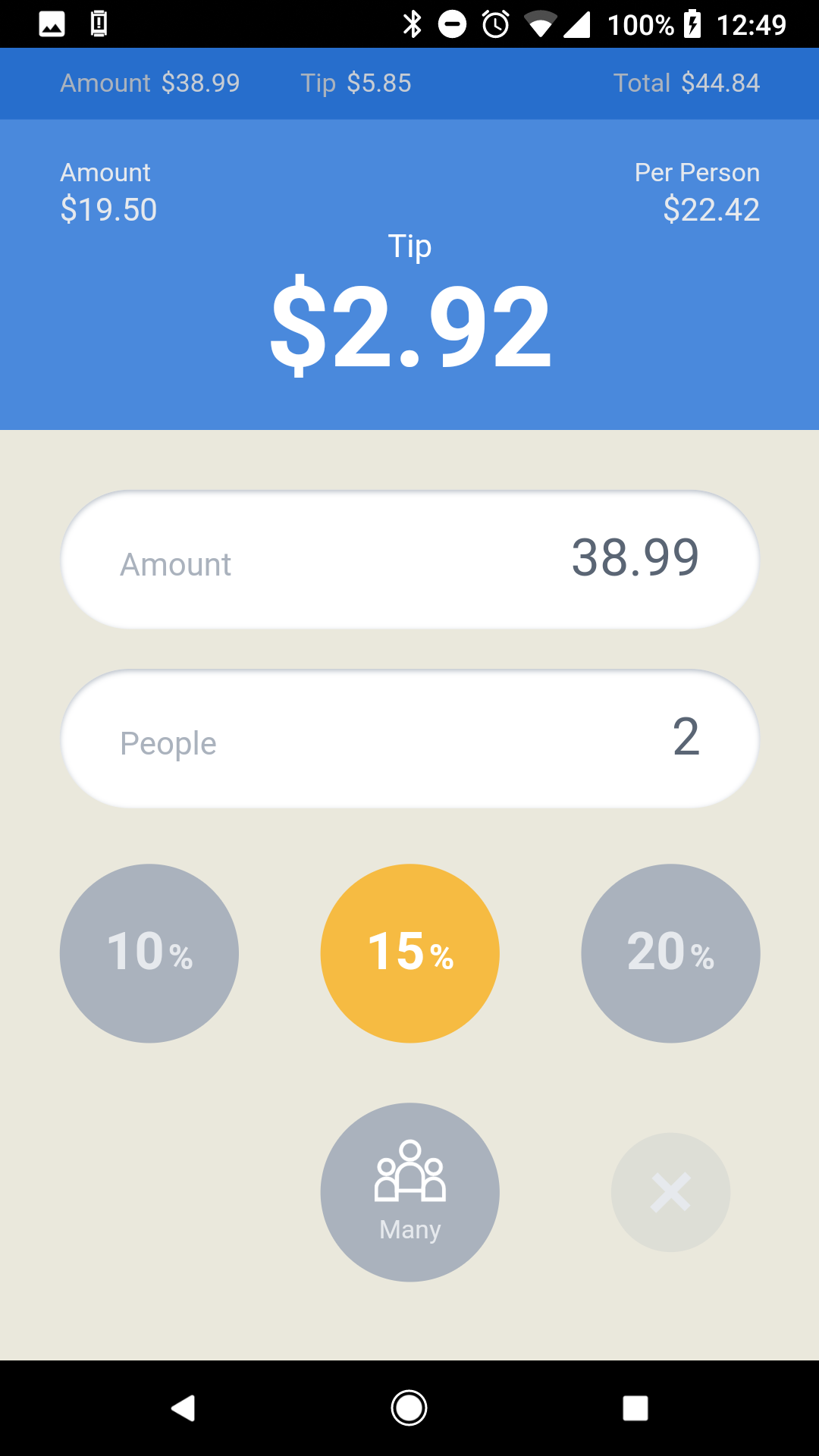 A logo designed for a counseling service.

A logo designed for a company focused on product design.